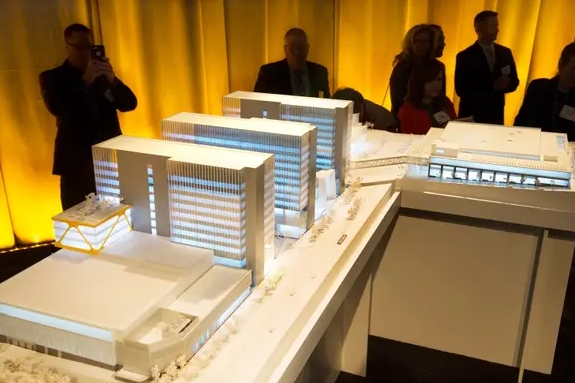 Caterpillar Inc. on Tuesday announced plans to move its global headquarters from Deerfield, Illinois, to the company’s existing office in Irving, Texas.

“We believe this move is in the company’s strategic interest, which supports Caterpillar’s strategy for profitable growth as we help our customers build a better and more sustainable world,” said Caterpillar Chairman and CEO Jim Ampleby.

Caterpillar has had a presence in Texas since the 1960s, the company said. Illinois retains the largest concentration of Caterpillar employees in the world, with 12,000 in the Peoria region alone as of 2018.

The company will begin moving its headquarters to Irving this year. Caterpillar last moved its global headquarters in 2017 from Peoria to Deerfield. The company had previously been headquartered in Peoria since 1930.

Illinois Governor J.B. Pritzker said that despite Caterpillar’s actions, Illinois has become a leader in attracting small and large corporations. He reiterated his administration’s commitment to stimulating job growth across the state.

“It’s disappointing that Caterpillar is moving 240 of its headquarters employees out of Deerfield over the next few years when so many companies are coming in,” Pritzker said. “We will continue to support the 17,400 Illinois residents who work for the company in East Peoria, Mapleton, Mossville, Pontiac and Decatur, which remains Caterpillar’s largest manufacturing facility in North America.”

In a statement Thursday to The Dallas Morning News, Caterpillar Inc. global media and public relations manager Kate Kenney said a key reason for the move was to attract talent.

“We believe having a presence in the Dallas-Fort Worth market will give us the opportunity to attract new talent and provide our employees with additional career opportunities to help them retain,” Kenney said. “The Irving location provides global access to our employees, customers and dealers in close proximity to two major airports.”

Caterpillar currently has more than 100 open positions in Texas, according to Caterpillar’s official website

How Peoria lost its Caterpillar headquarters

In 2015, an elaborate new headquarters in downtown Peoria was announced.

But those plans were scrapped just two years later during the company’s economic downturn.

First to city officials, then to employees and finally to the community, Caterpillar announced a change of course: plans to build a new office complex in downtown Peoria have been canceled, and the company will move its headquarters to the Chicago area by late 2017.

“What we really need here in terms of location is access to flights and the ability to get to markets faster,” Ampleby said at the time.

At the time, Peoria Mayor Jim Ardis called it a “kick in the pants,” and State Senator Dave Koehler said: “This is what everyone feared, but hoped it would never happen.”

In announcing the move to the Chicago area, Ampleby said the board had been discussing the new location for some time.

“Since 2012, about two-thirds of Caterpillar’s sales and revenue have come from countries outside the United States,” Ampleby said. – Locating our headquarters closer to a global transportation hub like Chicago means we can and employees more easily and frequently.”

Caterpillar is the second major corporation to recently leave the Chicago area. In May, Boeing Co. said it was moving its headquarters to the Washington, D.C., area. 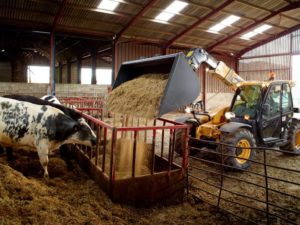 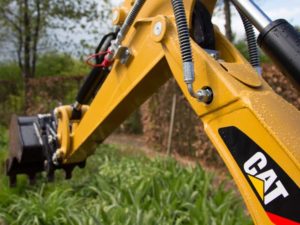